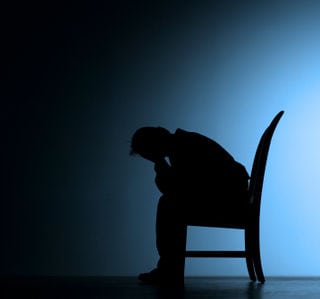 Suicide is the 5th most common cause of death in Canada and the 2nd leading cause in our teenagers. More than 4000 people in Canada kill themselves each year.

Despite suicide rates rising, most Canadians have very little understanding of this issue of suicide, its risk factors or how to provide help. The cloak of secrecy around suicide needs to be pushed back in order to effectively spread awareness and assist those who are caught in this sense of hopelessness.

The key to suicide prevention is trained individuals who are ready, willing, and able to get involved with each person at risk. More than three-quarters of those who make a suicide attempt communicate their intentions to someone around them.

This suicide awareness workshop has been created to address the critical need for basic education about suicide and to enable you to provide informed and effective suicide interventions and support to your peers, families and friends who may be contemplating suicide.

“It was a great reminder to listen and probe deeper into what a client is saying and meaning. The risk assessment and mini case studies were very useful!”
– Bellwood Centres 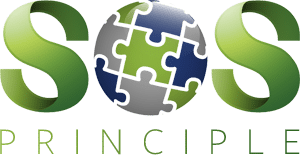 Beverly's presentations include insights, practical tools and strategies based on her proprietary S-O-S Principle™. This S-O-S Principle™ ensures that the right strategies are considered for your unique Personal Action Plan, so that you can control the reactions to stress, build resiliency against live's challenges and live a healthy and flourishing life.

“…Beverly Beuermann-King of Work Smart Live Smart presented a Lunch & Learn as part of our employee wellness series. The presentation Beverly delivered was excellent.  This was one of the most popular sessions attended by our employees.  Below are some of the participant’s comments we received…'Really enjoyed the course and I look forward to this helping me both personally and professionally. Knowledgeable instructor and the materials were great. Beverly knows her stuff. I found the information in this lunch and learn very helpful. This was one of the best presented sessions and I would love to have more from her.'”

“…Beverly’s presentation was excellent – the topic was extremely relevant and the presentation was polished and professional. She connected with the audience and based on the very positive feedback from the attendees re this session, motivated them to reevaluate how they currently handle multiple demands in an ever-changing environment and to consider new strategies for managing both their own stress and that of the employees reporting to them. I would certainly consider hiring Beverly again and would not hesitate to recommend her to others…”