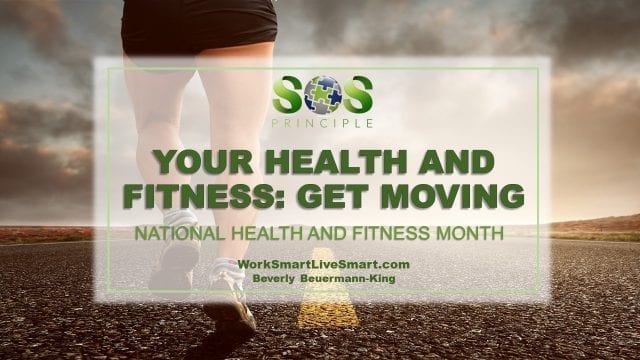 Your Health And Fitness

“Suck it up buttercup!”

I can’t count the number of times I have heard this comment over the years. I know that my boys have heard this from not-so-sensitive coaches, as they participated in their various sporting activities. Learning how to skate…suck it up…get up and keep moving forward. Playing soccer…suck it up…it’s only a bruise.  Running the triathlon…suck it up…you’re almost there.

What’s in a saying?

Even though I don’t like this saying, I know that it’s often used to encourage perseverance.  The person saying it thinks that it will strengthen one’s character during difficult times.  It is also used to point out that whining will get you no where.

So what does this saying have to do with health and fitness?

Even though I don’t think that it is appropriate for someone else to say it to you, sometimes we do just need to suck it up and get moving on those things that are good or right for us.

It is easier to sit and watch tv or play on the computer, than it is to go for a walk.  It is easier to give in to the ‘treats’, instead of making healthy food choices for dinner or snack.

When it comes to our health and fitness, we need to incorporate more of a ‘Suck It Up Buttercup’ spirit into getting motivated. Beverly Beuermann-King Click to tweet

So off I go to walk the dogs…even though I just want to curl up on the couch and veg.

Wishing you happiness, health and fitness.

Music As Medicine – Relaxing To The Beat