Survey Reveals Executives' Lunch Breaks Disappearing More executives believe that the traditional lunch hour is slowly becoming a thing of the past. Many say their average lunch break is 35 minutes, seven minutes less than what they reported five years ago, according to a recent poll. The survey from Office Team also found that some executives … END_OF_DOCUMENT_TOKEN_TO_BE_REPLACED 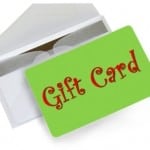 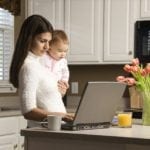 Five Mistakes Companies Make In Implementing Telecommuting Programs Telecommuting expert, Brandon Dempsey VP of Suite Commute, says it's important for companies to understand that although they can likely implement a telecommuting program with their current infrastructure, sound policies and procedures are critical to any program's … END_OF_DOCUMENT_TOKEN_TO_BE_REPLACED 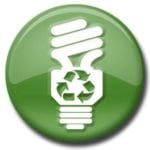 Employees Are Wary Of Employer Efforts To Go Green Despite widespread publicity about the greening of corporate America, barely half (50.8%) of American workers say their company has a significant initiative such as carpooling and recycling. The Marlin Company's 14th Annual American Workplace 2008 Poll surveyed U.S. workers about why they think … END_OF_DOCUMENT_TOKEN_TO_BE_REPLACED 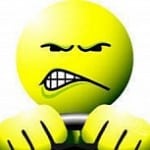 The stress of getting to and from work is playing on our employees mind. Increased gas prices along with the stress of commuting and finding balance are making commuter benefits highly attractive. According to the Society for Human Resource Management, more than half of employers offer commuter benefits of some kind. The most common … END_OF_DOCUMENT_TOKEN_TO_BE_REPLACED